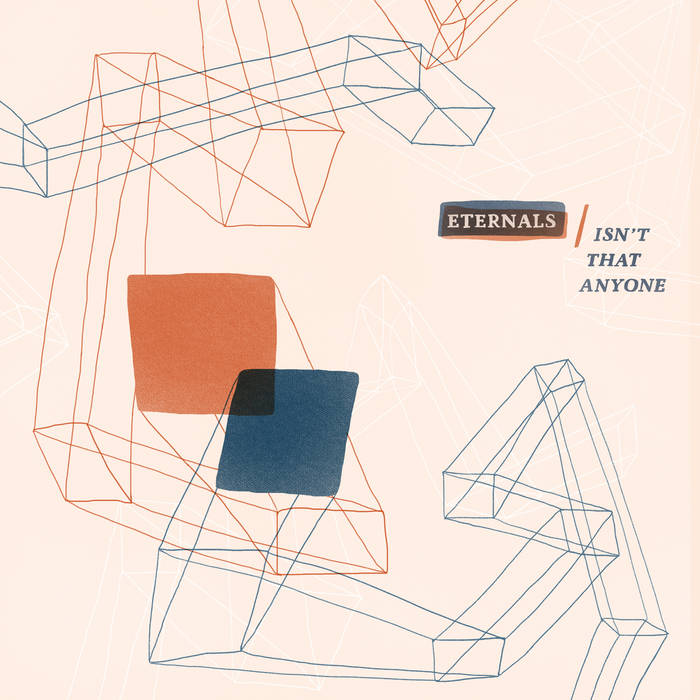 Eternals • Isn’t That Anyone

Leo Melanson: Pedal Steel on “Out Of Context”

Artwork and Design by Alix Marson

Bandcamp Daily  your guide to the world of Bandcamp